Software Tools For Quantum Computing - Electronics for You

DIY: This Gauss Meter Is Simple To Make 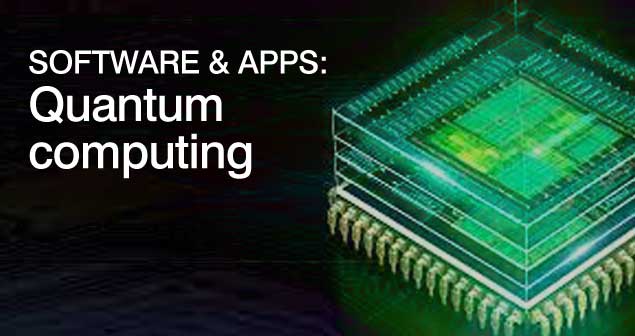 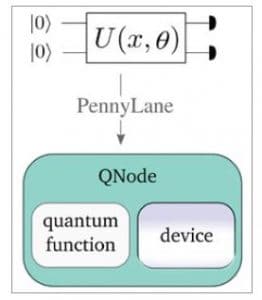 PennyLane
Visit: https://www.xanadu.ai/software
Full version: Free
PennyLane is a free, open-source, device-independent cross-platform Python library from Xanadu that specialises in quantum machine learning (ML) and optimisation of hybrid quantum-classical computations. It consists of built-in automatic differentiation of variational quantum circuits (like Xanadu’s Strawberry Fields and Google’s Cirq). NumPy is the standard interface with other options for interfacing like PyTorch and Tensorflow available too, thereby providing support for both hybrid quantum and classical models. It works with Python versions 3.5 and above. 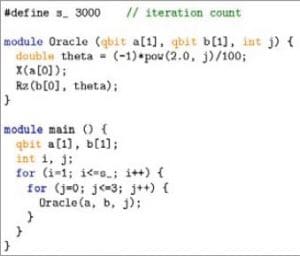 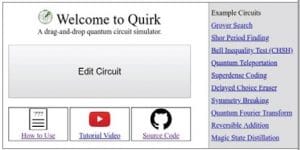 Visit: https://github.com/dwavesystems/qbsolv
Full version: Free
Qbsolv is a decomposing solver that partitions large quadratic unconstrained binary optimisation (QUBO) problems into pieces to return bit-vector results that minimise (or sometimes maximise) the value of the objective function represented by the problem. By default, a classic solver runs the tabu algorithm, but a D-wave system can also be arranged and configured to act as the solver. The splitting is done in such a way that it fits the capacity and constraints of the processor, which increases the efficiency of solving.

Quantum Programming Compiler
Updated: March 2020
OS: Android and iOS
Download: Full version (paid)
Quantum Programming Compiler allows users who have at least a basic understanding of programming to learn via tutorials and execute their quantum programs. Custom keyboard is available for easily inputting characters that are used often. The app also supports plotting and graphing, importing and sharing source files. The app is optimised for connecting with external sources like a physical or Bluetooth keyboard. Running time of a program is limited to twenty seconds and it is recommended to use a maximum of eight qubits.

Quantum TiqTaqToe
Updated: August 2019
OS: Android and iOS
Download: Full version (paid)
Quantum TiqTaqToe is an educational app that combines TiqTaqToe with quantum effects. This helps understand the quantum realm principles like superposition and entanglement, which most people find difficult to understand, in a fun and intuitive way. It is similar in looks to a regular Tic-Tac-Toe but, when a player makes a move, it acts as a unitary gate operation on quantum squares. Players can even select two squares in the grid; the board collapses to a single classical state as soon as every square becomes full. The latest version comes with an improved tutorial system and a hard AI for minimal quantumness.

Quantum
Updated: April 2020
OS: Android
Download: Full version (paid)
Quantum is an educational app that explains the basic phenomena of quantum mechanics, which is the foundation of quantum computing, in a simple language. The topics are divided into parts that include wave-particle duality, uncertainty principle, wave function, quantum tunnelling, and the like. The interface is user-friendly with images for explanation, thereby making it easy and interesting to learn. Tests are also available for practice, including points-based questions, which can help beginners understand where they lack in knowledge and improve. It is also available in French. 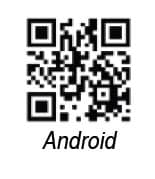 Quantum Computing
Updated: March 2020
OS: Android
Download: Full version (free)
Quantum Computing app is a simulator that emulates the actions of a quantum computer with parallel processing (1-64 threads) and limited functionality based on the computing power of user’s device. This enables creating and testing simple circuits to get instant results, even on the go. Besides displaying the state vector of the system in probability mode, it can display the position of qubits on the bloch sphere (geometrical representation) whose number is limited to ten. It has several predefined single qubit gates – including Hadamard, S-gate (π/2 phase shift), and Identity – while predefined multi-qubit gates consist of Toffoli, Fredkin, Controlled-Hadamard gates, and the like.

The Quantum Dice
Updated: September 2019
OS: Android
Download: Full version (free)
The Quantum Dice app is a quantum random number engine that uses IBM’s quantum computing open source framework Qiskit to quickly generate a truly random set of numbers, which is not possible usually due to classical computer’s pseudo-random restriction on numbers. With all the possibilities that exist, a single measurable outcome is obtained. The latest version allows users to store the app on an external SD card, provided the Android version is at least 7.1 or higher than that.